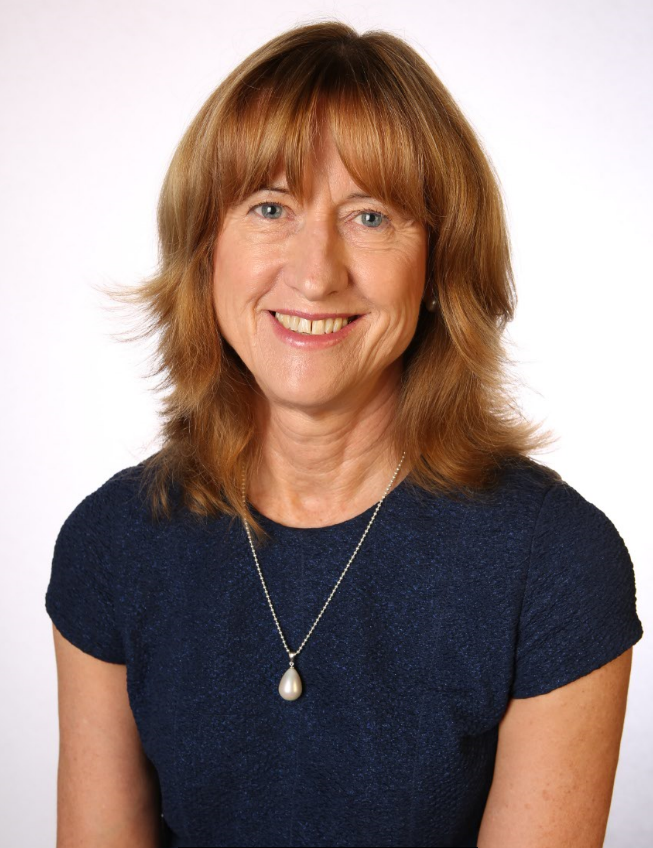 Professor Rosanne Taylor, Dean of the School of Veterinary Science at The University of Sydney since 2009, will be retiring from the position in November 2017.

Dean Taylor has led the School through major changes at the University. The Sydney School of Veterinary Science is among the best performing schools in the world ranking 5/5 (ERA) for research excellence, and 11th in QS rankings globally.

Rosanne has had a strong focus on internationalisation of the curriculum and has led the introduction of the flagship DVM degree. She has driven student recruitment for the DVM and championed scholarship support for DVM students.

Professor Frazer Allan has been announced as Head of School and Dean of the University of  Sydney School of Veterinary Science, starting on 5 February 2018.

Professor Allan is currently Deputy Vice-Chancellor (Engagement) at Victoria University of Wellington in New Zealand, having previously held veterinary science leadership positions that include head of the Institute of Veterinary, Animal and Biomedical Sciences at Massey University, and director of the Massey University Veterinary Teaching Hospital. Frazer was awarded the New Zealand Veterinary Association’s President’s Award in 2017.