2017 December - Where are the new graduates?

For the financial year ending 30 June 2017 the Board registered 155 new graduates (78% female).  This represents approximately 5% of veterinarians with full registration.

New graduates were from all seven veterinary schools in Australia as well as schools in New Zealand, UK and North American.  One new graduate veterinarian from a European school was granted limited registration.

New graduates registering during the year represented 53% of all new registrants (293).  In addition to new registrations the numbers of registered vets in NSW also changed during the year due to restorations to the Register (121), veterinarians voluntarily removing themselves from the Register (276), and deaths (7). Overall, therefore the total number of veterinarians in NSW increased by 131 for the financial year. 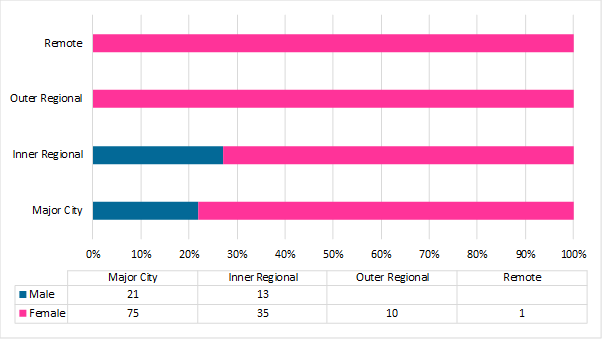 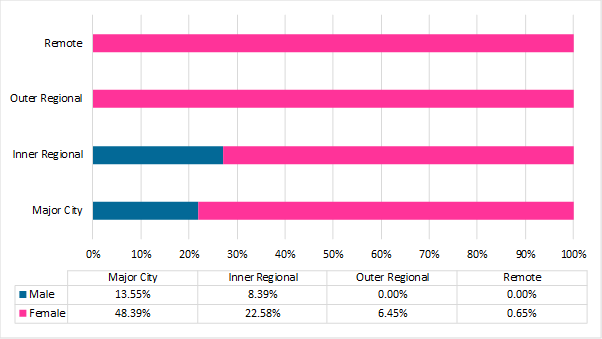 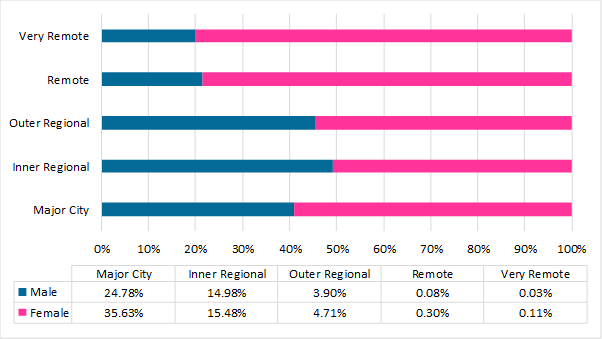 Figure 4 reveals the relationship between the Australian veterinary school attended and the location of work for new graduates (percentage) registering in 2017.  Graduate distributions for Charles Sturt and Sydney, the two NSW based veterinary schools, are virtually mirror images.

General descriptive statistics for registered veterinarians and veterinary hospitals are provided in the Annual Report which is available from the Resources section of the Board’s website.